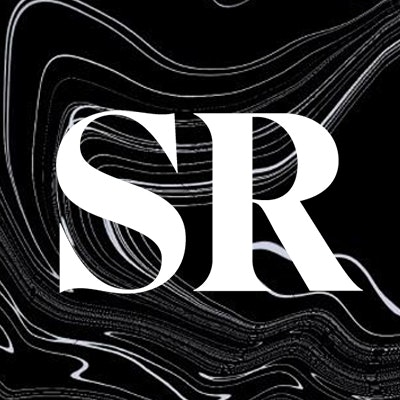 In August, we announced the SuperRare DAO and launched the $RARE curation token, a fundamental metamorphosis of the platform that set SuperRare on a course for true community stewardship.

The announcement of the DAO came alongside several other foundational platform shifts, dubbed SuperRare 2.0. In the past two months, laying the groundwork for the underlying product, engineering and organizational transformation to come has been our main focus - and we’ve begun publishing articles regarding our philosophy around decentralized governance and its rollout.

Now, we’re excited to be at the stage where the rubber is hitting the road. Yesterday we shared some updates regarding the Space Race in Discord, and we’re publishing that info here today for wider circulation.

All applications for Space Race #1 are IN! A whopping 35 amazing applications were submitted, exceeding our wildest expectations for interest in operating a Space. A follow-up email with an update on our thinking behind the race in light of the high turnout was sent to all applicants–if you were supposed to receive an email but didn’t, let us know in Discord (#space-race). We’re targeting November 15th for the start of the first race 🏁.

During today’s meeting with the governance council, Council member John Crain (CEO of SuperRare Labs) proposed two changes to the mechanics of the Space Race from the way it was initially published, to better satisfy the spirit of this first Space Race:

A formal proposal of all mechanics of the Space Race will be discussed and developed by the council over the next week. If approved by the council, the Space Race governance framework will be put to a community vote to be ratified by $RARE holders, marking the moment when the DAO officially formalizes the mechanics of this first decentralized curation mechanism on SuperRare.

The council is also finalizing a draft DAO Charter - the document which formalizes the relationship between the council and token holders- which will serve as an operating constitution outlining the Council’s formal authorities in the near term. For example, the Charter will outline what types of proposals can be made by community members, and what decision making power the Council is granted by the community. This document will be shared at forum.superrare.com and submitted for a public vote when the final draft is ready to be considered and ratified by the DAO.

As governance operations ramp up, we as a community are going to be using the #governance Discord channel to share more information and discussion around both the Space Race and broader governance topics.